On Sunday 25th November 2018, the final match for the Pillay R Group Cricket Cup was played between the top two teams of the Seychelles Cricket Association, Vijay Construction Co. & GSP7. After winning the toss, Kaushal Patel, captain (replaced the regular Captain Lalji) of Vijay team decided to bat. The two old legends of Vijay team, Kaushal and Patrick, started very slowly and patiently, and managed to score 21 runs in the first 7 overs. Kaushal got out in the 8th over when he made only 8 runs after playing 21 balls. Kaushal was soon followed by Jeevan, Patrick, Arvind and Sushil. So from 21 for no loss in 7 overs, Vijay team collapsed to 40 for 5 in 12 overs. Sandeep and Mukhesh had a different strategy and they played for next 6 overs contributing another 30 runs. When Sandeep got out in the 19th over after making 16 runs, the highest of Vijay innings, the rest of the team members followed in the next few overs and all of Vijay players got out in the 25th over after making 105 runs. Only three members reached the double score, Sushil 11 runs, Mukhesh 14 runs and Sandeep 16 runs. As per the bowling unit, all the GSP7 bowlers did well. Anbu, Muthu, Yakesh and Kelvin took two wickets each, whereas Krishna and Shakti took one wicket each. 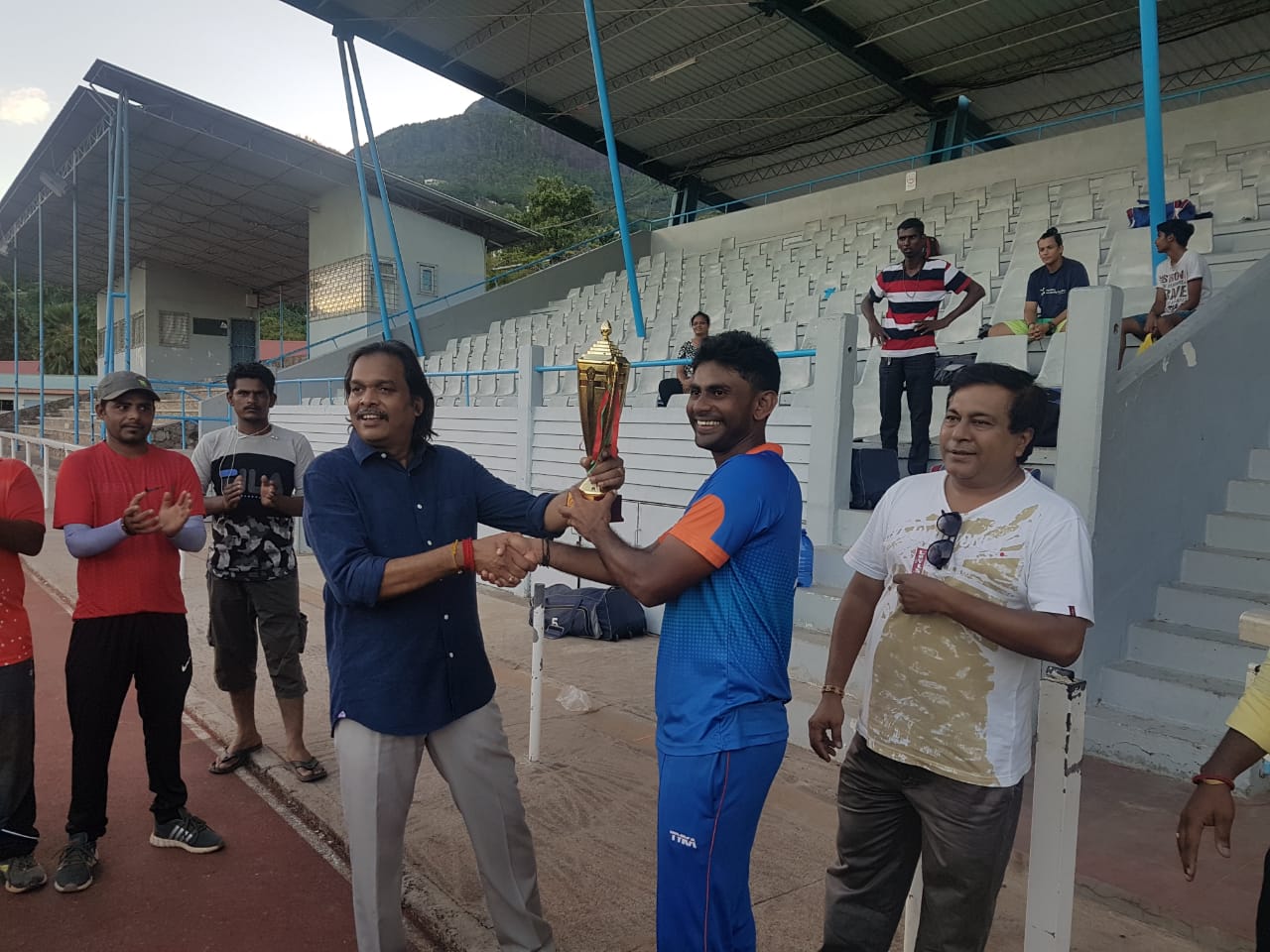 Santosh and Krishna (GSP7 Captain) started well for the batting of GSP7. Both had a good partnership of 63 runs till in the 14th over Arvind got Santosh LBW when he made 13 runs of 31 deliveries. Till Krishna was there the match was seemed to be one-sided, but as soon as Krishna got out in the 16th over after making 48 runs, Vijay team players pulled their socks and brought some life to the game. They came back to the game with lot of energy and started taking the wickets. In other words it was actually GSP7 batsmen started throwing their wickets for unnecessary shots which was not required. They could have make the easy win by taking singles rather than trying for big shots and get out. The young GSP7 middle order battalion could not take the pressure of the experienced Vijay bowlers. Towards the end of the innings the match became very excited when GSP7 were 8 wkts down for 92 runs in 22nd over but Shakti managed to cross the mark with his 11 runs not out innings in 7 balls, with a four and a straight six, that helped GSP7 to win the match. In Vijay bowling, Arvind took three wkts, whereas Mukesh and Jeevan got two wkts each.
Krishna became the Man of the Match for the final, since he scored 48 runs with 7 fours and one six, and also took one wkt in his spell of four overs by giving away 14 runs. With this win GSP7 won both the Vijay cup and the Pillay R Group cup in 2018. The winners, runners and the man of the match trophies were handed over by the sponsorer Mr. Ramu Pillay from the Pillay R Group. 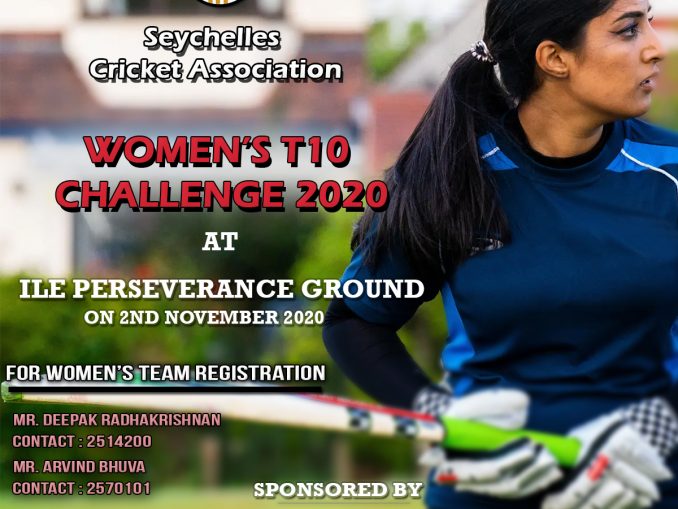 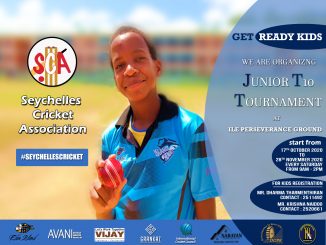 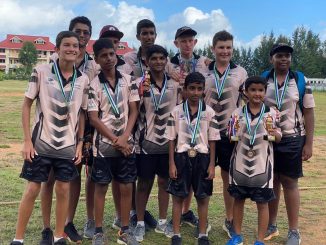